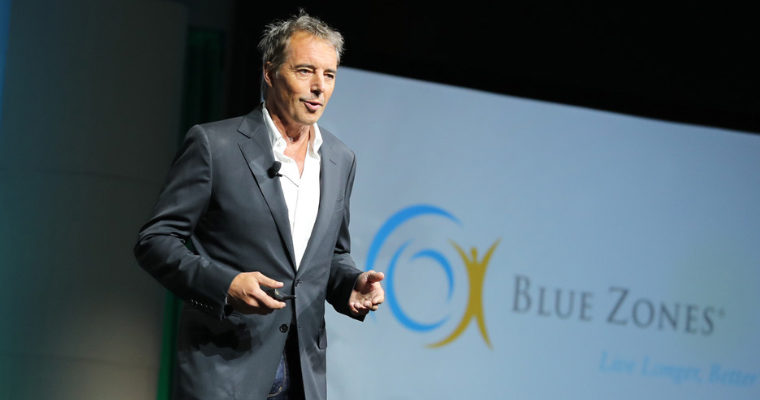 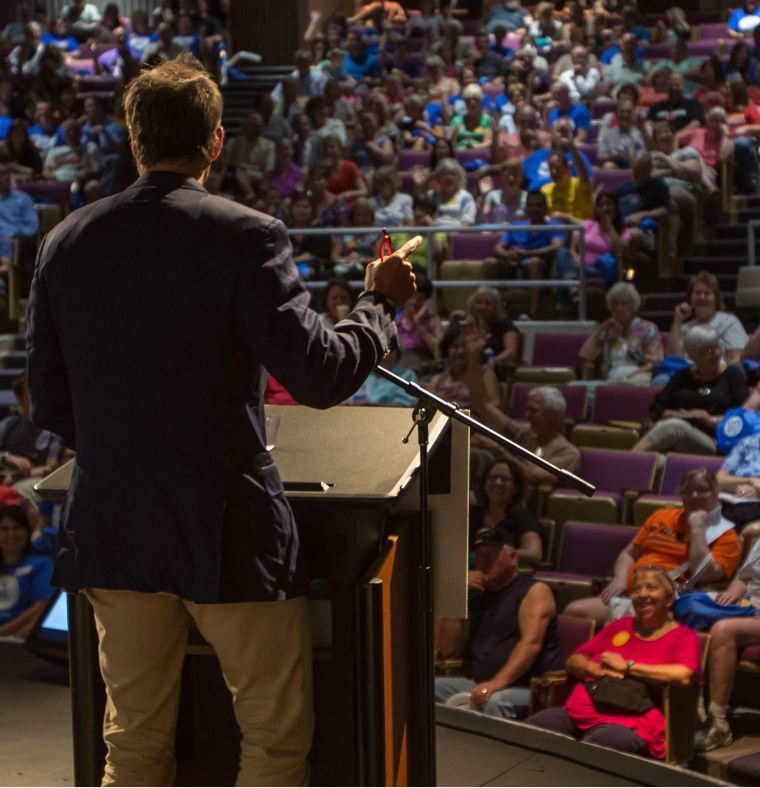 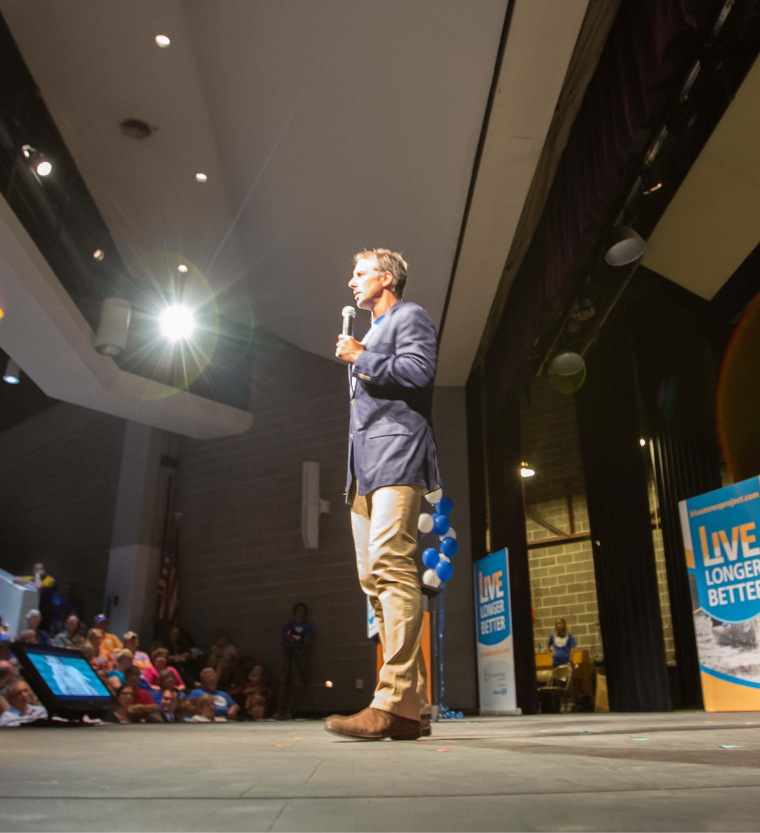 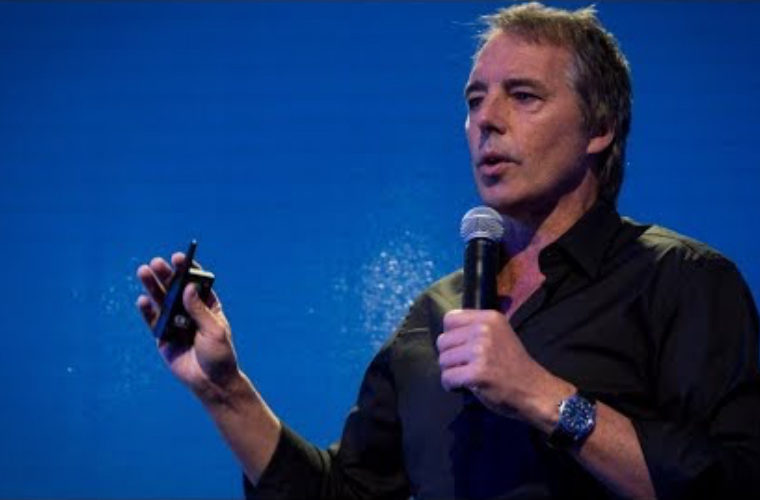 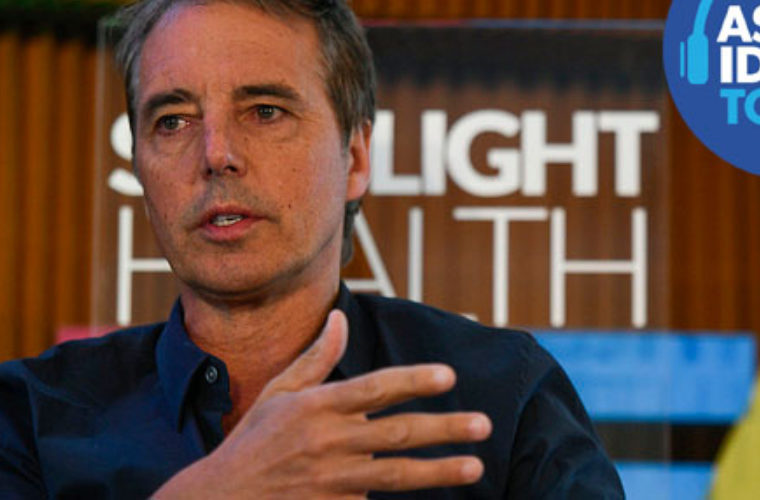 Aspen Ideas Festival What should you be eating to live longer? 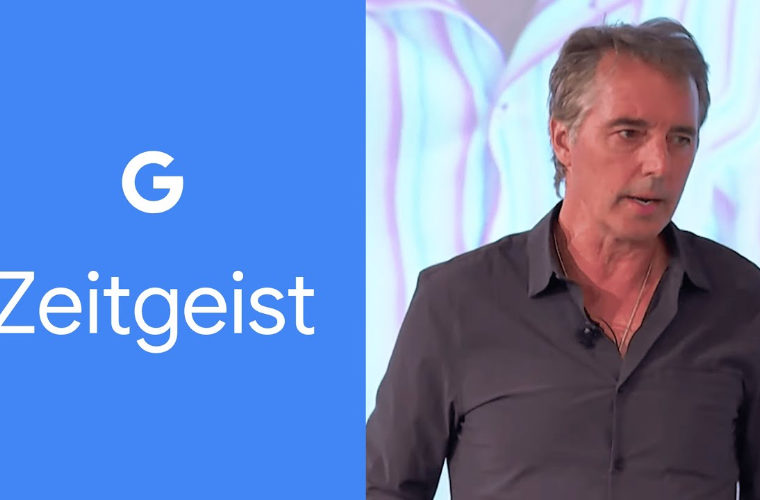 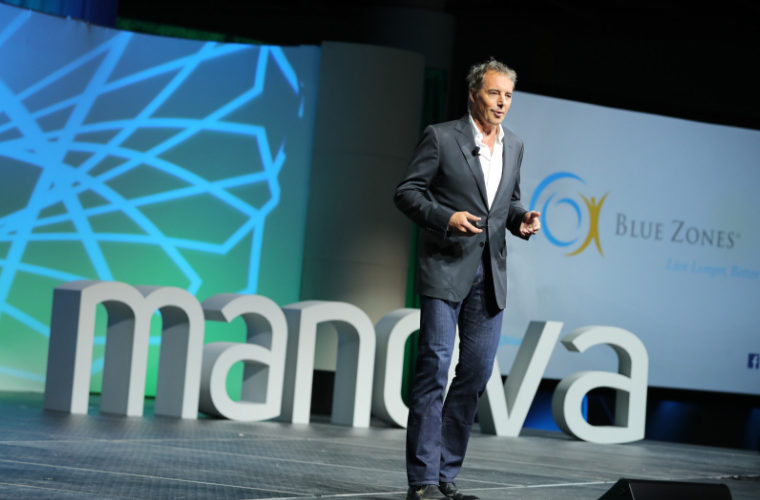 Inquire About Speaking What Should You Be Doing to Live a Longer Life?

Dan Buettner debunks the most common myths and offers a science-backed blueprint for the average American to live another 12 quality years.