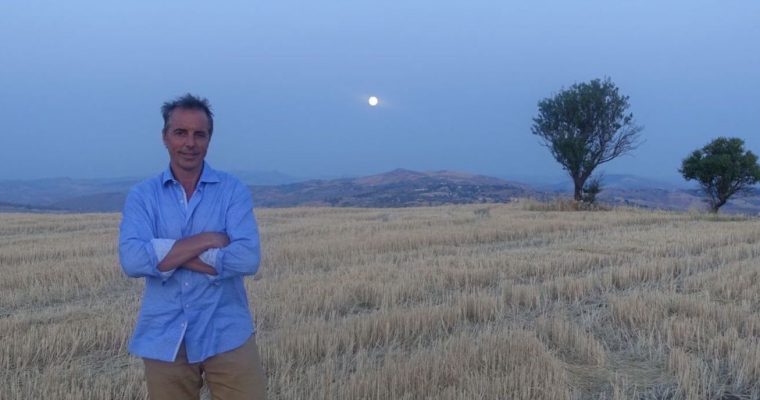 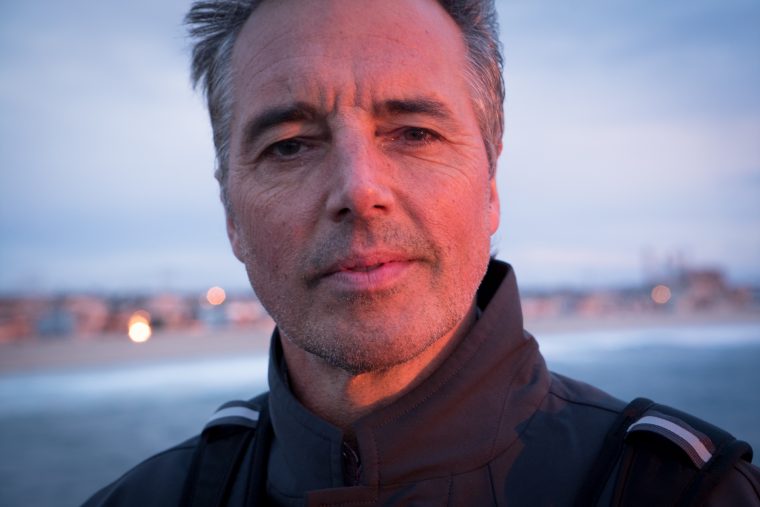 Dan discovered the five places in the world—dubbed Blue Zones—where people lived the longest, healthiest lives and shared this information with the world. His books, The Blue Zones: Lessons for Living Longer from the People Who’ve Lived the Longest, Thrive: Finding Happiness the Blue Zones Way, The Blue Zones Solution: Eating and Living Like the World’s Healthiest People, and The Blue Zones of Happiness were all national bestsellers. His New York Times Best Seller book, The Blue Zones Kitchen: 100 recipes for living to 100, fuses scientific reporting, National Geographic photography, and 100 recipes that may help you live to 100. His upcoming book, The Blue Zones Challenge, was written to help you get started on the path to a longer, healthier, happier life with this quick start to building your own Blue Zones lifestyle. In addition to his best-selling books, his articles about the Blue Zones in The New York Times Magazine and National Geographic are two of the most popular for both publications. 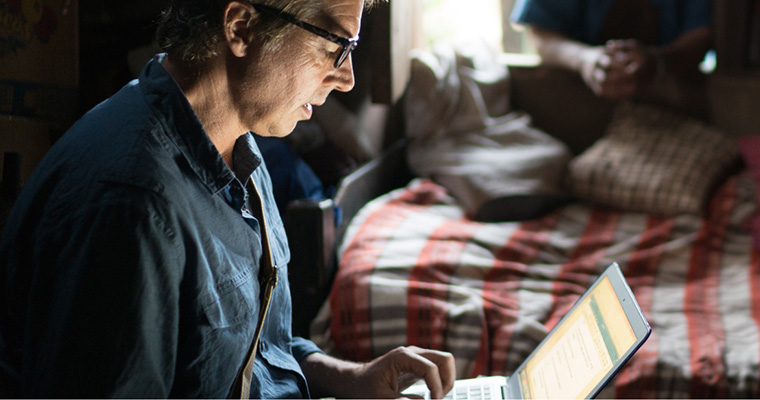 Dan has appeared on The Today Show, Oprah, NBC Nightly News, and Good Morning America. He has keynoted speeches at TEDMED and Google Zeitgeist. In January 2018, he was chosen as “One of the Best of Davos” at the Davos World Economic Forum.

When he is not writing about the Blue Zones, he works in partnership with municipal governments, large employers, and health insurance companies to implement Blue Zones Projects in communities, workplaces, and universities. Blue Zones Projects are well-being initiatives that apply Blue Zones lessons to entire communities by focusing on changes to the local environment, public policy, and social networks. To date, the program has dramatically improved the health of more than 5 million Americans.

If he is not writing, talking about, or helping implement the Blue Zones way, you will find him living it. 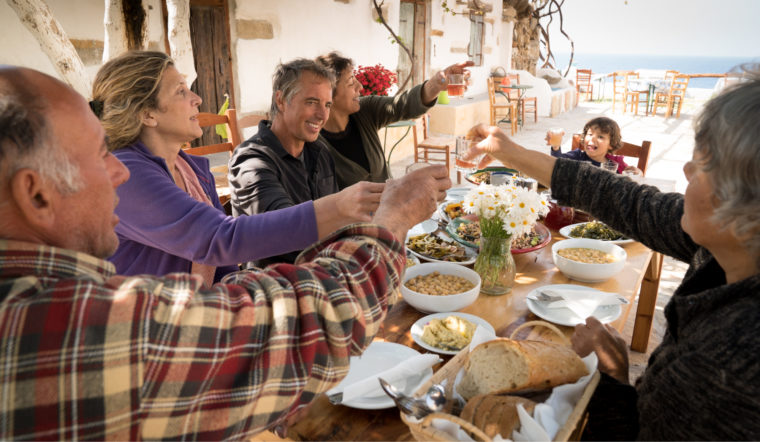 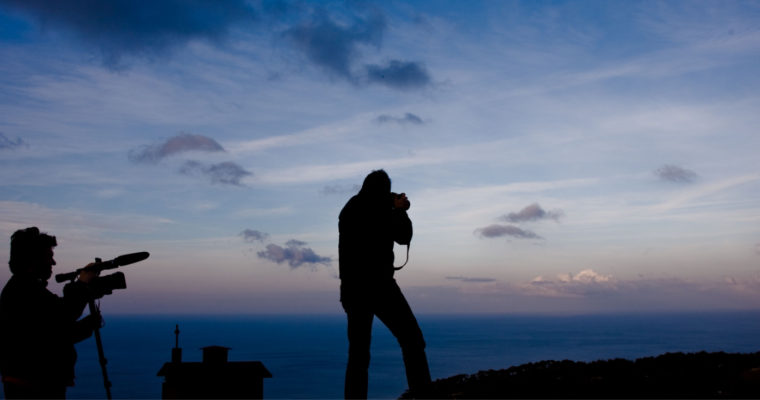 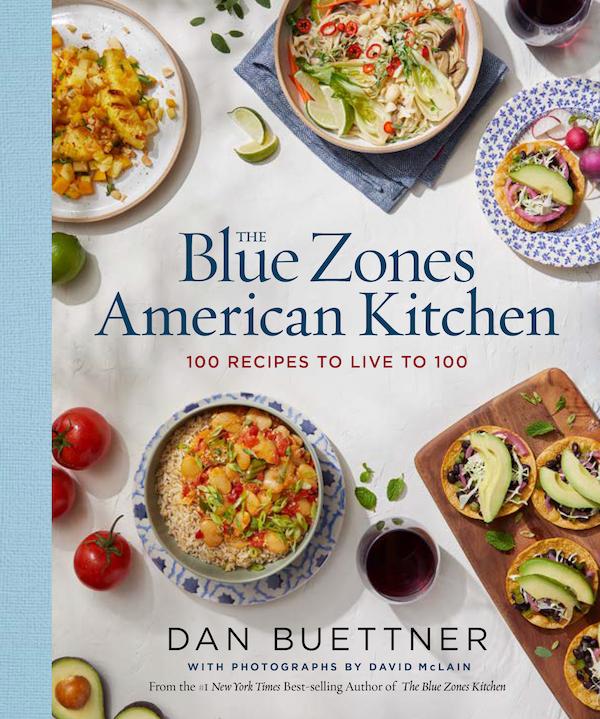